No One Wants to Sit Next to Ted Cruz

Bane of his family’s existence Ted Cruz isn’t very popular among his colleagues, either—this much we knew. Ted, however, still seems to be struggling with the concept. Because while attending Antonin Scalia’s funeral this past weekend, he kept insisting on sitting next to other humans. And absolutely no one wanted to sit next to Ted. 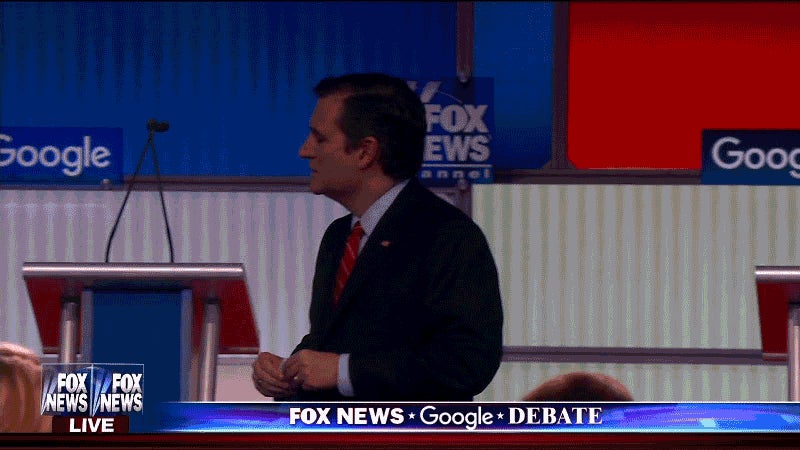 … in addition to, we imagine, almost every single minute of his adult and adolescent life.

This has been the latest installment of “Things People Hate About Ted Cruz.” Join us next time when we’ll discussing “everything.”